Drew and Jon have been making games together for 14 years:
CoD4: Modern Warfare, Modern Warfare 2, Titanfall 1 and 2, and Apex Legends.

We want to keep making games that the team actually wants to play after work.

Working in games since 2006, there is very little Drew hasn’t done. Drew got Respawn off the ground, produced multiple award winning Titanfall games, and was Executive Producer on Apex Legends

For 20 years, Jon has been shipping some of the biggest multiplayer games. He was responsible for the launch, net code, servers, and online services for Call of Duty 4: Modern Warfare, Modern Warfare 2, Titanfall, and Apex Legends 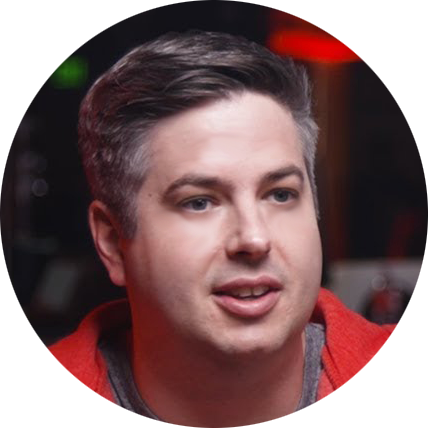 A studio for the long haul

Hi! I'm Drew, and I'm stoked to start a new studio here in LA with Slothy. We've been making games together for a long time and have learned a ton about ways to lead teams and ship games. We believe the time is right to shake things up in AAA game dev.

We are starting a studio because of how we want to make games. We want time to iterate on everything and get ideas and feedback from the whole team. We're building this studio to last for decades, and that doesn't happen without putting the team first.

We take team health as an absolute top priority. That means we are anti-crunch. That means good compensation. That means everyone at Gravity Well has creative freedom, because when someone else makes all of the decisions, work isn't fun and the end product isn't as good.

We prefer to cut and focus down so we only ship what we love.

If this sounds like an adventure that you want to join we're looking forward to hearing from you!

Okay, Slothy here. I just pried the keyboard away from Drew.

Ask around, and you'll get the same answer from devs - once your team size crosses 100 people, everything changes. It's nobody's fault - big organizations just move slowly. You need meetings just to make decisions. Choices get siloed and brilliant creatives become less creative. So let's just not do that. We're going to build a team that is 80-85 people at peak.

We aren’t satisfied with the low level of creative risk that gets project funding these days. We want to explore bold new ideas exclusively for next-gen hardware and PCs.

Given the COVID-19 pandemic, we're starting the studio for remote work from the very start. Since one of the core values of Gravity Well is increased diversity, we're excited about not being hamstrung by relocation or work visa issues. We want to hire the best talent in the industry, regardless of where you live.

We're excited to build this new team and we hope that you're interested, too. If now isn't the right time, reach out anyway and we can just have a nice conversation. If you work in games, we'd love to hear from you. 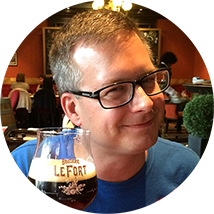 We're at the very beginning of this adventure and are eager to hear from you!